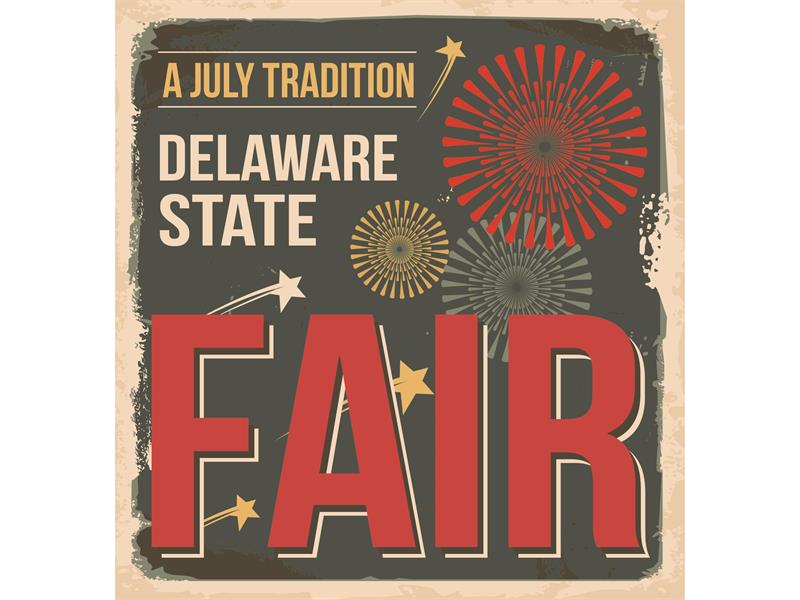 The Delaware State Fair hosted the 7th annual “Battle of the Brews” contest this year with a “Rock of the 70s” concert and Craft Beer festival. First State Brewers wants to congratulate all of the winners, especially our own club members. We’re happy to share the recipes of our club members who placed this year. Click the links below to view the recipes and notes from the brewers. Enjoy!

A bill that would allow small-scale liquor distilleries in Delaware has cleared a Senate committee.

The Senate Judiciary Committee voted Wednesday to release the bill, which creates a framework for issuing licenses to distill spirits.

The license fee would be $1,500 every two years, and so-called “craft distilleries” could make and sell up to 750,000 proof gallons of distilled spirits a year.

Licensees also would be able to sell liquor for consumption on or off the premises.

Microbrewery, brew pubs and farm wineries located in Delaware would be eligible to own and operate distilleries as well.

The legislation now goes to the Senate floor for a vote.

Click the link for an interesting Delaware Online account of a tour of the Dogfish Head Brewery!

A behind-the-scenes tour of Dogfish Head Brewery in Milton